Sorry! You missed Jack Hannas Into The Wild at Schermerhorn Symphony Center

You can catch Jack Hannas Into The Wild at The Theater at MGM National Harbor in Oxon Hill, showing Apr 4, 2020

Jack Hannas Into The Wild is also touring to:

View the entire Jack Hannas Into The Wild tour 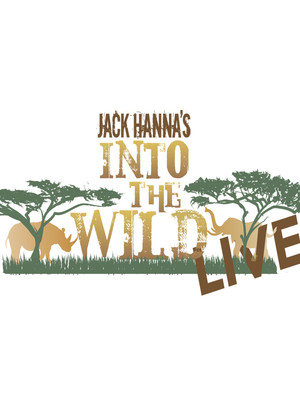 Jack Hannas Into The Wild

Why See Jack Hannas Into The Wild?

Experience the wonders of the animal kingdom live, with Jack Hanna's Into the Wild. America's favorite animal expert brings his acclaimed tv program to a stage near you. In the show, Hanna takes the audience on an adventure across the globe, sharing his experiences from his 50 year career and bringing some real life animals onto the stage!

Jack Hanna is one of the nation's most prominent and respected animal experts. He was appointed Head Zookeeper at Columbus Zoo in 1978, and has since transformed the institution's reputation and the quality of life for the animals. With his unmistakable khaki outfit, he's become a regular fixture on talk shows and has presented numerous programmes of his own for younger viewers, including Animal Adventures and Wild Countdown.

Suitable for all the family

Sound good to you? Share this page on social media and let your friends know about Jack Hannas Into The Wild at Schermerhorn Symphony Center.