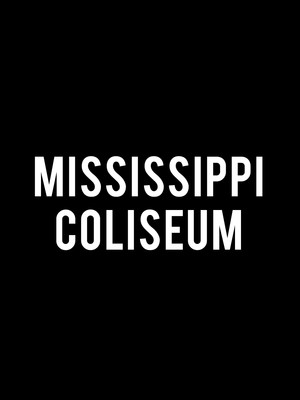 You can catch Trace Adkins at Mississippi Coliseum in Jackson, showing Dec 3, 2022

Trace Adkins is also touring to:

Trace Adkins is back on the road!

Something's going on with Trace

This self-proclaimed "roughneck" musician has struck a chord with fans worldwide, his talent taking him from the radio stations to television stations. His top-selling album, Songs About Me, went double Multi=Platinum and he's been seen in the 2013 season of the hit series The Celebrity Apprentice (which he won!) and on the big-screen in the film The Lincoln Lawyer.

Despite his successes in other entertainment fields, country music will always be Trace Adkins' first love. He's had his ups and downs over the past year, but now he's back with a bang, some brand new songs, and he's heading out with some of his greatest hits including, "You're Gonna Miss This", "Ladies Love Country Boys", and "Songs About Me".

Don't miss him when he comes to a city near you.

Suitable for audiences of all ages

Sound good to you? Share this page on social media and let your friends know about Trace Adkins at Ryman Auditorium.