You can catch Tanya Tucker at Graceland in Memphis, showing Feb 20, 2020

Tanya Tucker is also touring to: 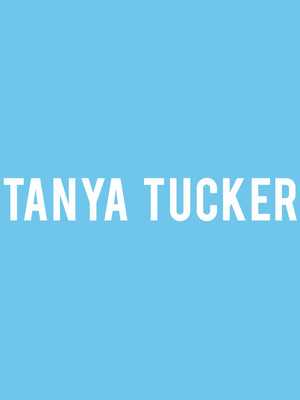 The queen of country returns!

The inimitable Tanya Turner is heading out on a cross-continental tour of North America this year, bringing her unparalleled voice and extensive back catalogue to fans across the nation. With the rumour of new work on the horizon, don't miss out when Tanya heads to your town!

Appearing on the cover of Rolling Stone with the headline 'Hi, I'm Tanya Tucker, I'm 15, You're Gonna Hear From Me' Tuckers career was launched into superstardom when she was still a young teen. Releasing her landmark album, T.N.T in 1978, which hit the number two spot on the album charts, Tuckers career was solidified, becoming County music's superstar.

With over 20 albums spanning over four decades, ten Grammy nominations, and three Academy of Country Music awards, Tanya Tucker shows no sign of slowing down on her trailblazing career. Don't miss out on witnessing this iconic singer live!

Tanya Tucker was obviosly pretty sick tonight but me and my family saw... more

Sound good to you? Share this page on social media and let your friends know about Tanya Tucker at Ryman Auditorium.