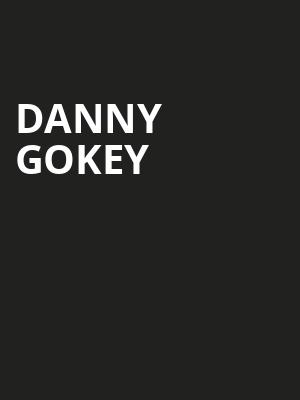 Gokey was given ample room to shine with both hits and lesser known cuts. Gokey has a personable and relatable stage presence that makes his music connect beyond just the melody.

After he became the third runner up in the finals on the eighth season of American Idol, Danny Gokey hit the road running and released his debut album, My Best Days in 2010. Today, the musician records Christian focused music which has led him to receive many accolades including a Grammy nomination for Best Contemporary Christian Music Album.

When he first stepped into the American Idol audition studio, viewers were captivated not only by his incredible voice but the story of his wifes sudden death and her encouragement for him pursuing his singing career, particularly urging him to try out for the show. And it was no mistake, Dannys most recent album, Rise, has been praised for its triumphant feel and message of perseverance and joy. The album was nominated for an MA Dove Award for Pop/Contemporary Album of the Year.

Sound good to you? Share this page on social media and let your friends know about Danny Gokey at Ryman Auditorium.